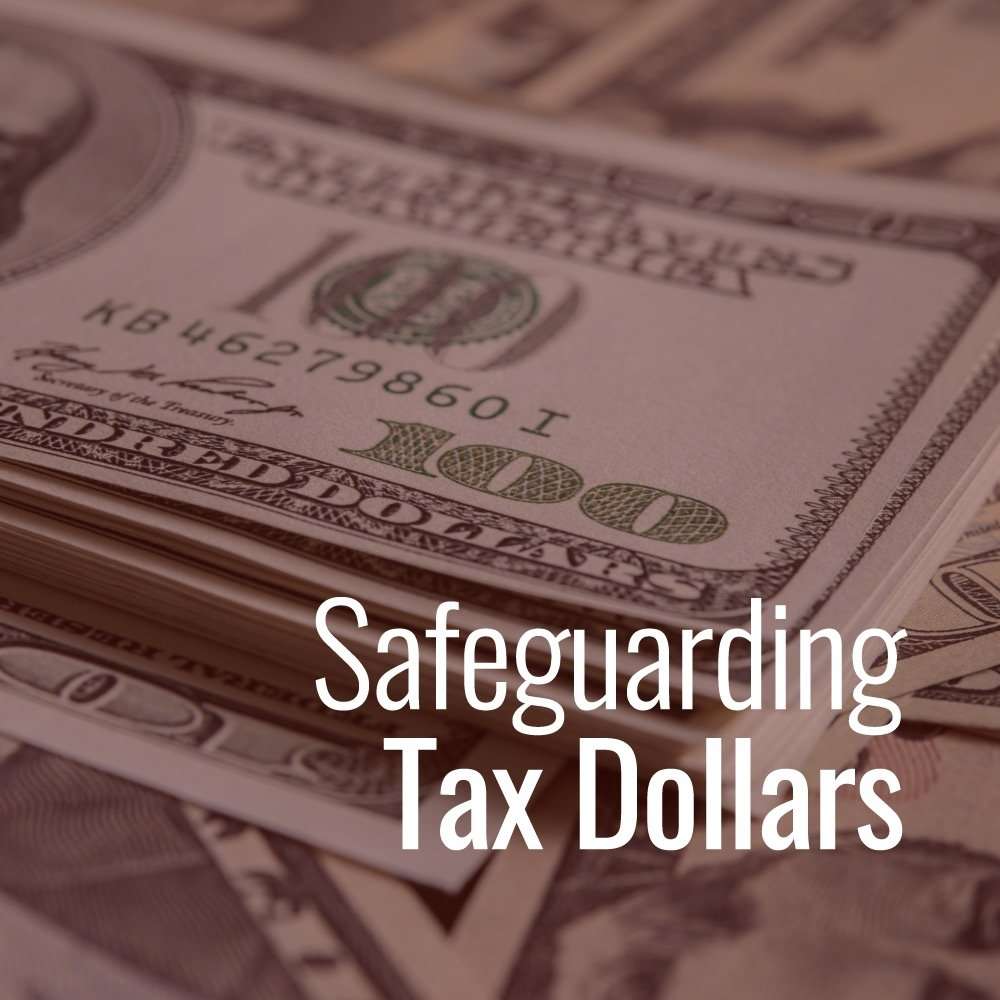 In August 2020, Missouri voters gathered at the polls and overwhelmingly approved Medicaid expansion here in our state, passing it into our state constitution as the law of the land.

I was very vocal in my opposition to Medicaid expansion. I believe it has the potential of bankrupting our state and taking funding away from important programs, like education and infrastructure. My fear is that Medicaid expansion could easily move forward without significant reforms to help reign in costs. We must work to ensure that scenario does not happen.

Even with the extra federal funding that comes with Medicaid expansion, Missourians still must foot a significant portion of the bill. A report commissioned by the Missouri Department of Social Services concluded that — without reforms — we can expect the Medicaid program in our state to comprise 26-30 percent of general revenue by the year 2023. That represents hundreds of millions of dollars that must go toward this program instead of toward school buses, roads, and law enforcement, just to name a few. Clearly, allowing Medicaid expansion to proceed as is and without reform would mean disaster for our state budget. The report goes on to specify that “the Missouri Medicaid program is currently outdated in most aspects compared to other peer states.” We must make reforms now.

It is our job in the Missouri General Assembly to act to save our state budget and the many other vital programs our government provides.

I know how important these services are to people in need. I was raised on this type of program so I know firsthand how many families wouldn’t be able to make it without this help. However, being raised on it, I’ve also watched government programs meant to help people turn out to be the very avenue that holds them down and prevents them from ever realizing their potential. That’s why I support work requirements for food stamps and other reforms. Able-bodied people should be doing something outside the home — volunteering, school, work — while on these programs. This is what opens doors and paves the way for upward mobility. It is imperative that we act now on these reforms, to keep these programs in place and viable for those in need, while making them a hand-up, not a hand-out, for those who have the ability to move up and out of their current situation.

The report identified a bevy of potential reforms that could save our state up to $1 billion in Medicaid cost-savings over the years.

One significant reform identified by the report is to change the way the state reimburses hospitals for outpatient (OP) services. Currently, Missouri hospitals and Missouri HealthNet do not have a fee schedule for outpatient procedures like we do for inpatient services. This leads to chaos in the market, waste, fraud, and abuse because hospitals just get paid based on a percentage of what they charge. Higher charges equal higher reimbursement, regardless of what the procedure actually costs the hospital or even what is considered average costs for the procedure. Missouri should adopt the practices of other states by moving toward a Medicare based OP fee schedule. This reform would encourage hospitals to be more cost efficient because they will not receive as generous of a reimbursement rate.

Thankfully, the Missouri Senate is already working on this reform. SB 103, sponsored by Sen. Bill Eigel, will change the reimbursement rate for hospital outpatient services from 80 percent of billed charges to 50 percent of the cost of the comparable Medicare reimbursement rate for such services. This one small step could significantly lessen the burden on the state’s finances, and bring our state more in-line with what other states are doing. I am glad to support this, and other reforms, to help preserve both Medicaid and our state’s budget as a whole.